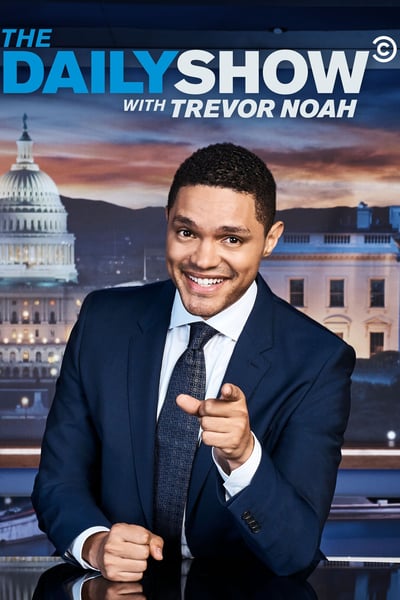 Providing comedy/news in the tradition of TV Nation and SNL’s Weekend Update, Comedy Central’s Daily Show reports on the foibles and of the real world with a satirical edge. In addition to news stories, the Daily Show also has celebrities (and semi-celebrities) on for interviews with the host, Trevor Noah. Lampooning everything from televangelists to Charlton Heston ("I did not play a homo in Ben-Hur"), and shamelessly assigning faux-news epithets ("Newt Gingrich: Giant Toddler") Kilborn, Winstead, and the crew actually manage to report some real news from time to time. 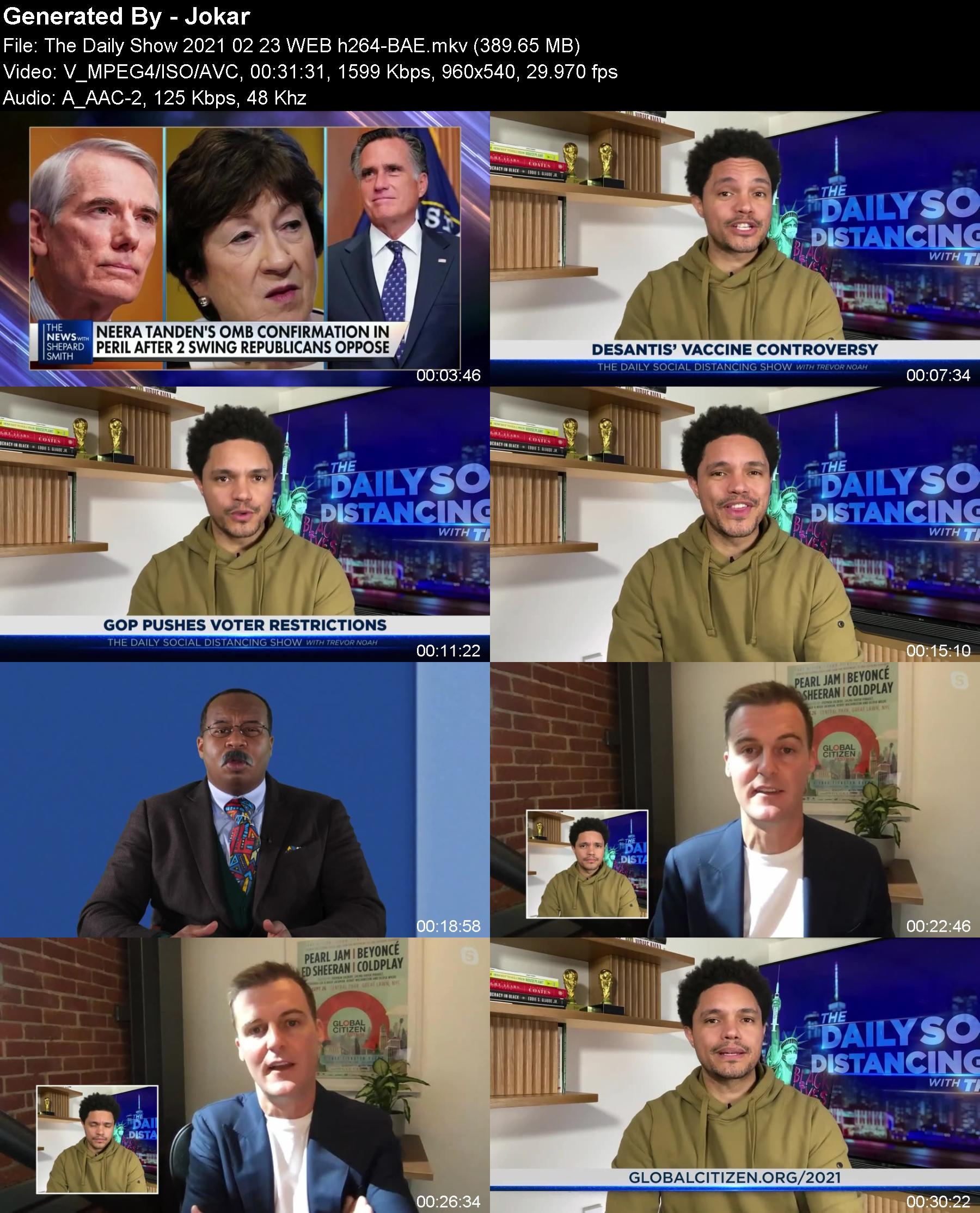