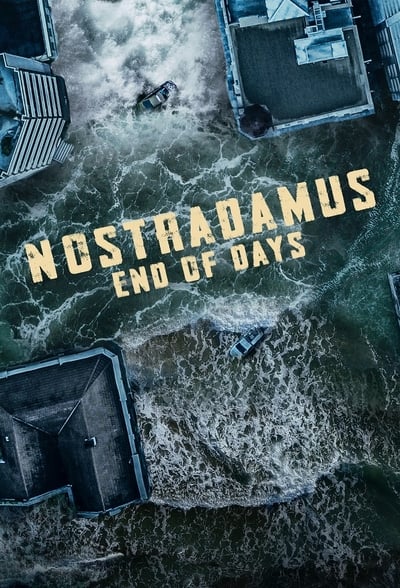 This all-new eight-episode series reveals exactly how the world will end, and what will be behind it, as predicted by history’s greatest prophet, Nostradamus. Combining the infamous seer’s ancient words with paintings from a mysterious lost book bearing his name, the series decodes new prophecies and causes of the world’s demise. Nostradamus saw the impending apocalypse 500 years ago, and now it’s up to experts to reveal the terrifying truth his visions can prepare us for. These ground breaking interpretations uncover the destruction soon to be inflicted upon us by earthquakes, floods, fire, nuclear war, disease, asteroid strikes and more. Are you prepared? 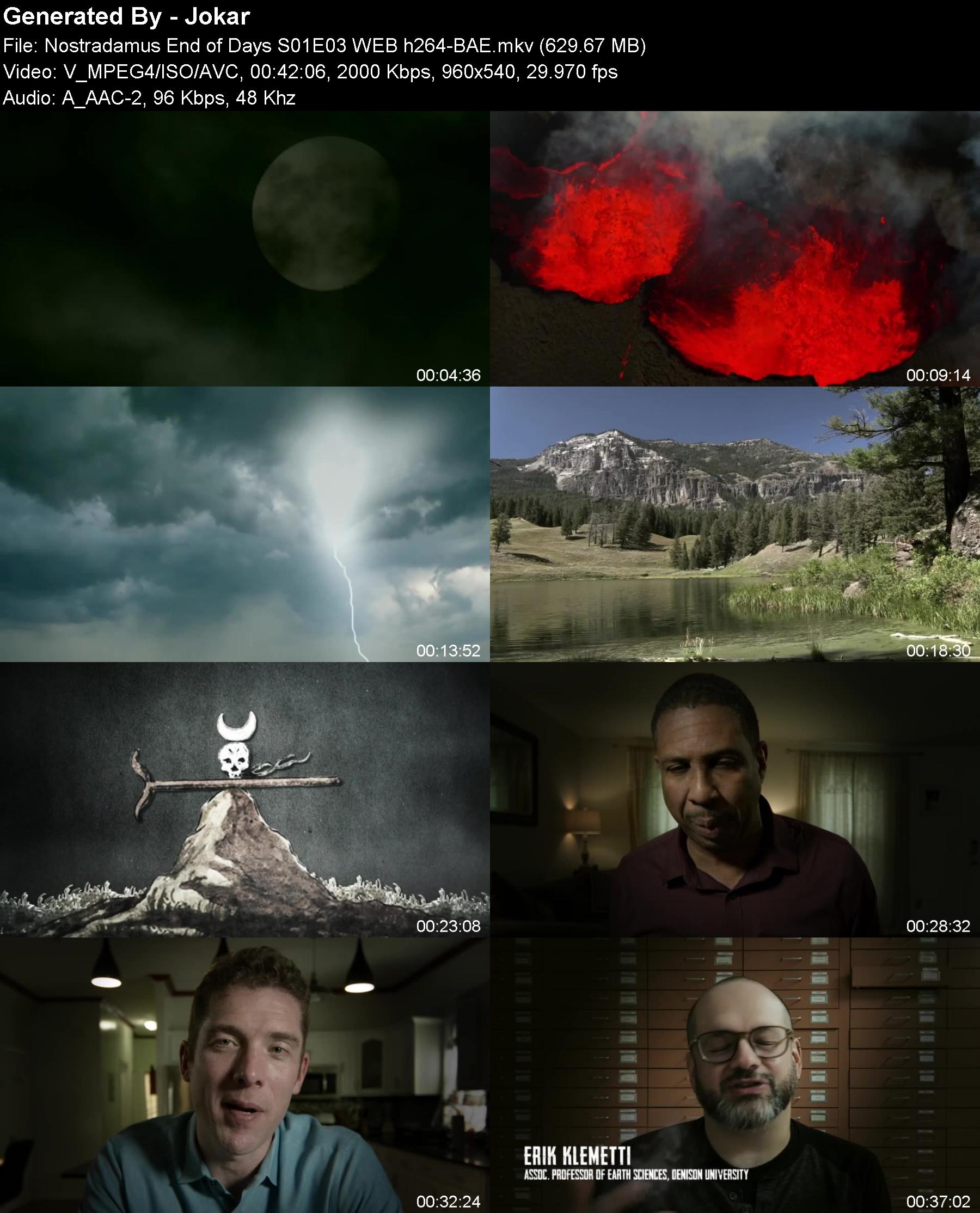