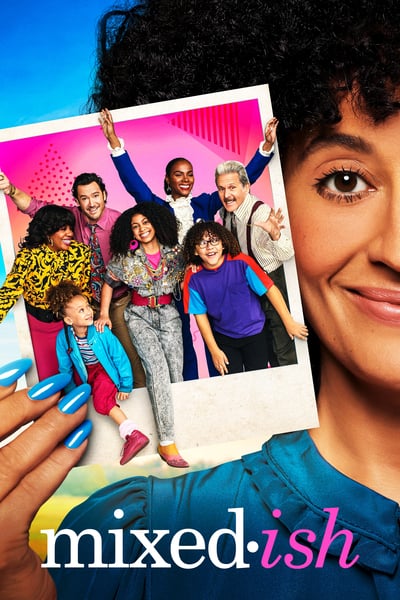 Follows Bow’s parents, Paul and Alicia, who are forced to move from a hippie commune to the suburbs to better provide for their family after the dissolution of their cult. 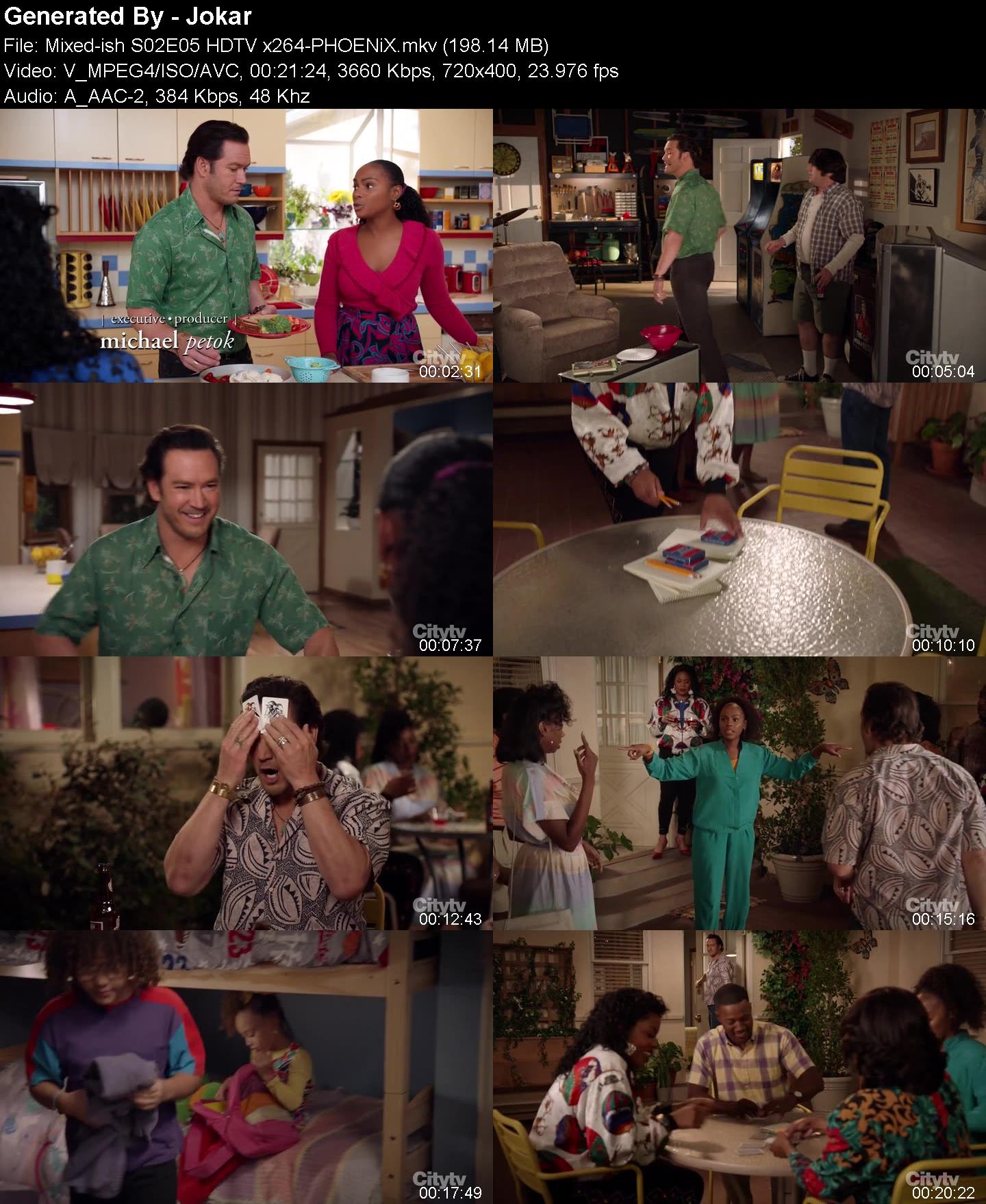