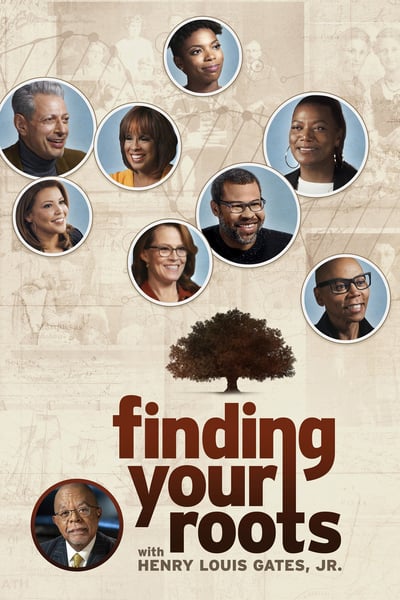 Harvard educator Henry Louis Gates Jr. hosts this enlightening PBS series that examines "the DNA of American culture" through an extensive discovery of the ancestors of today’s celebrities. In each episode, a set of featured guests view their ancestral histories, learn connections, and discover secrets about their lineage, while sharing the emotional experience with viewers. Gates guides them as they see results and details derived from the background work competed by expert genealogical diagnosticians, who have analyzed genetic code and traced bloodlines that leads to documentation and the occasional confirmation or debunking of long-held beliefs. A variety of guests have included musicians, authors, chefs, and more. Actors who’ve made an appearance include Julianna Marguiles, Stephen King, Ben Affleck, Sally Field, Mia Farrow, Anderson Cooper, and many others. 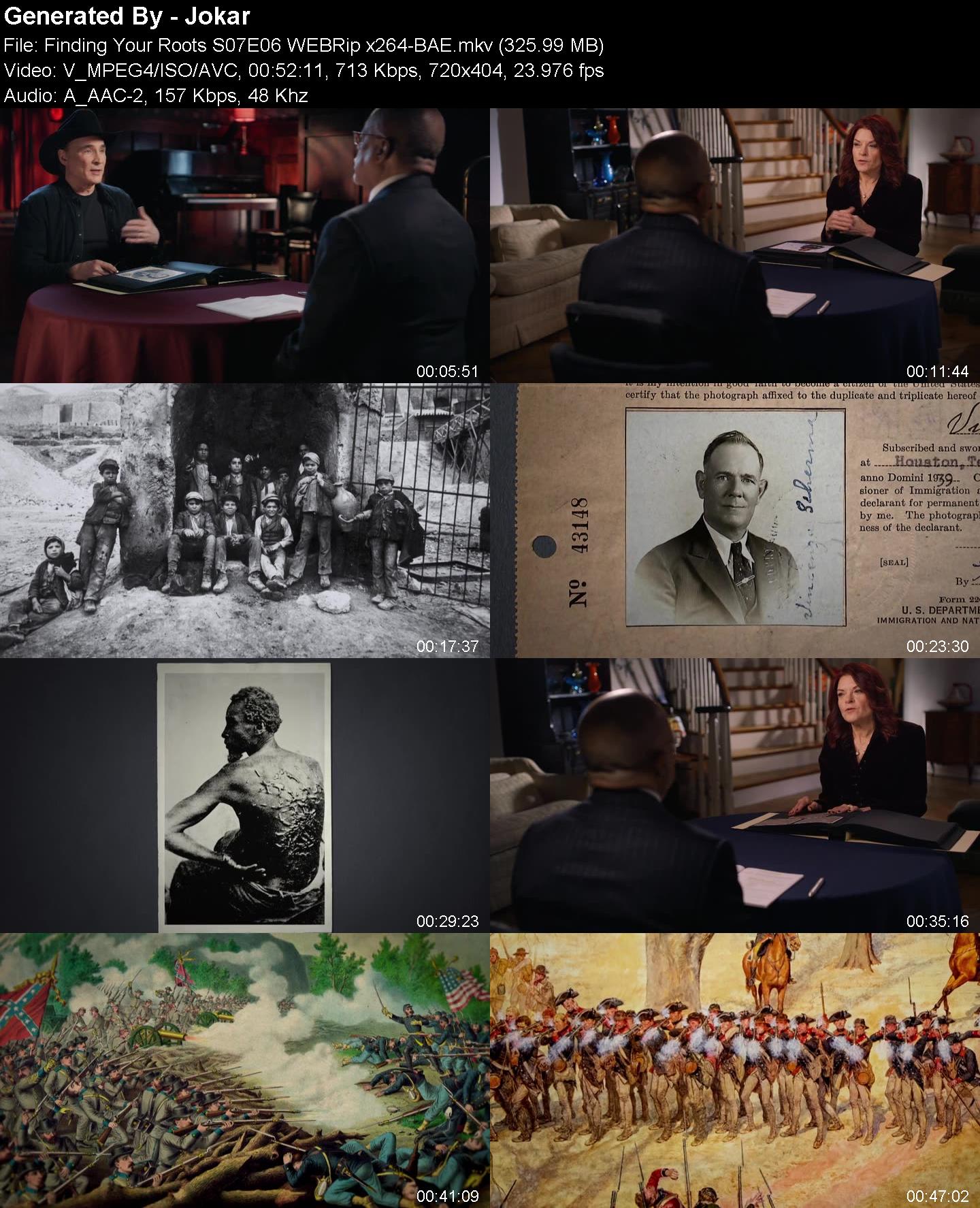