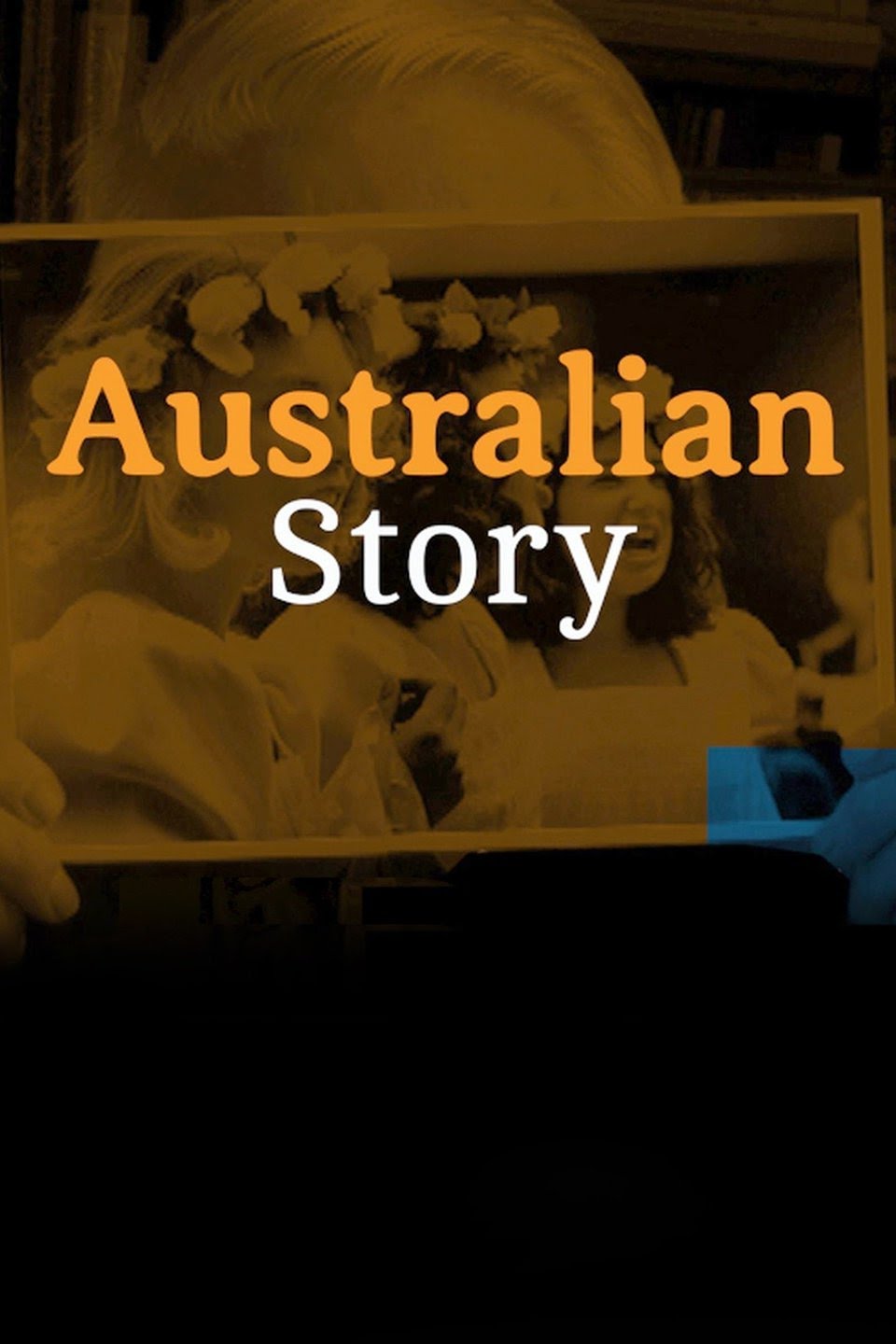 Acclaimed biographical documentary series broadcast continuously on ABC TV since 1996. Australian Story is known for its narratorless story telling style where the subject tells their own story in their own words. The program has featured both famous and previously unknown Australians from all walks of life and won numerous awards including Logies, Walklies, Golden Tripods and Ellies. 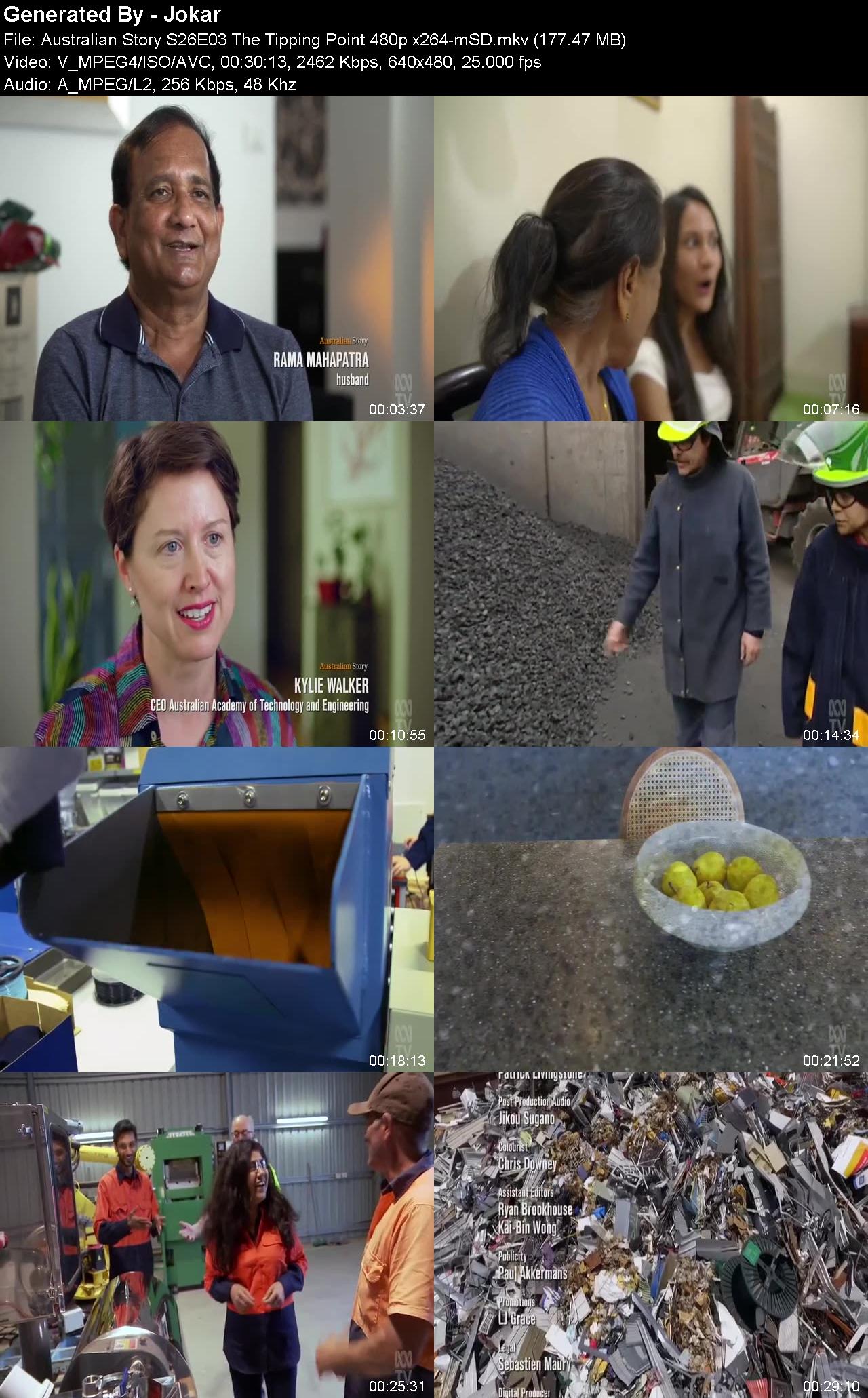