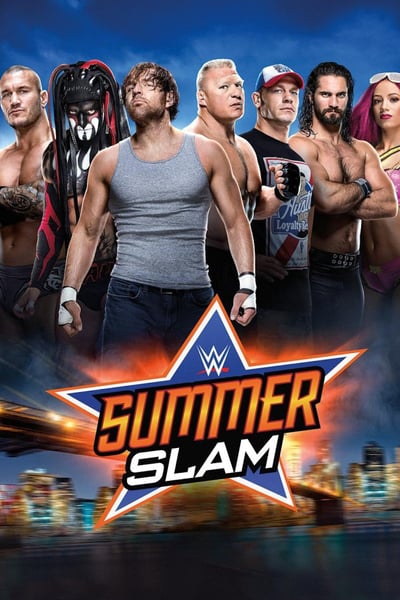 It was a professional wrestling pay-per-view (PPV) event and WWE Network event produced by WWE. It took place on August 21, 2016 at the Barclays Center in Brooklyn, New York. It was the twenty-ninth event under the SummerSlam chronology, the second consecutive SummerSlam at this particular venue and the first event under the new WWE brand extension. The event also crowned the first WWE Universal Champion. 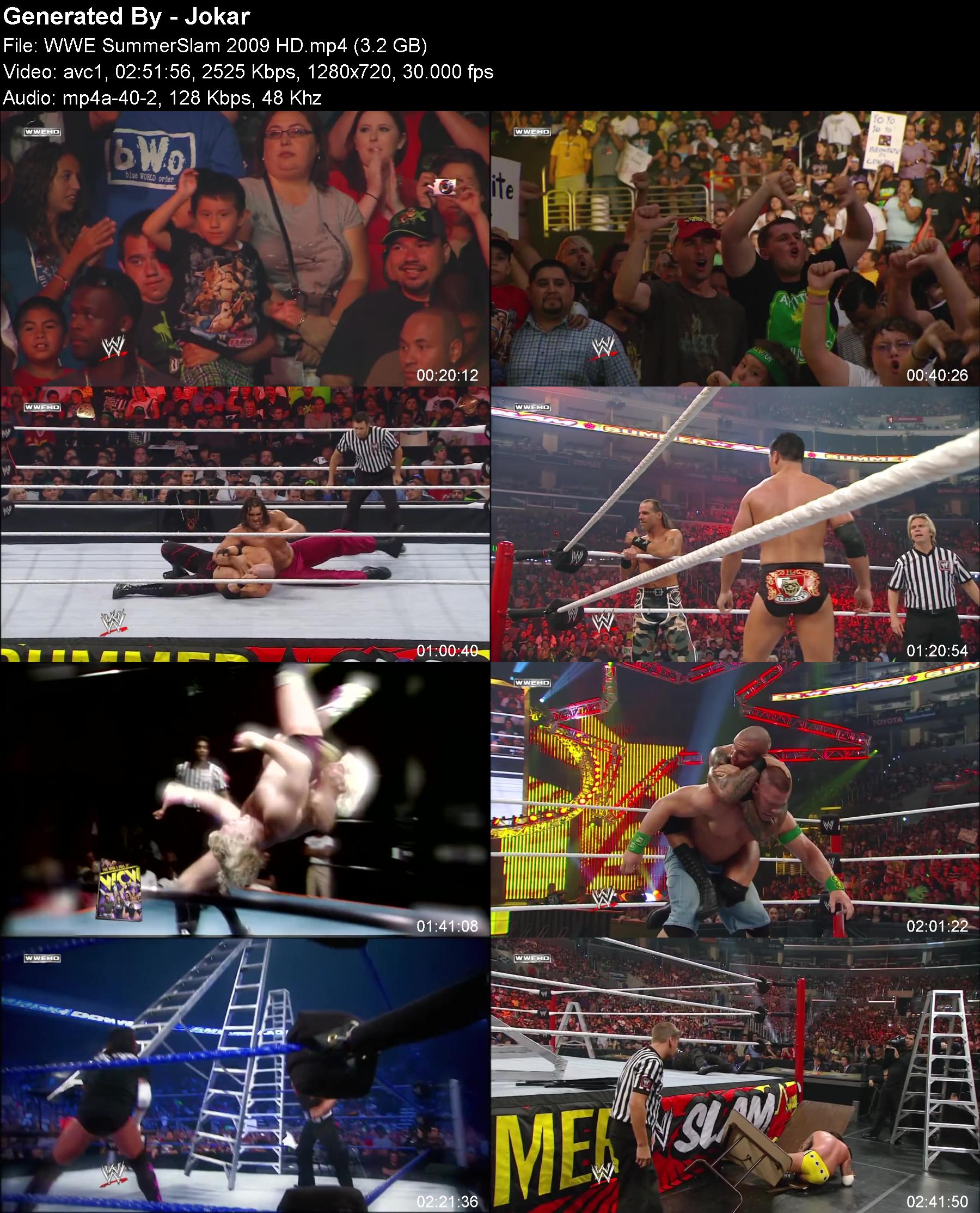