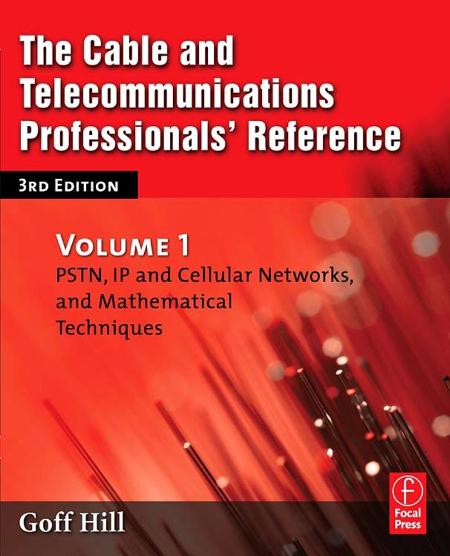 Much to the surprise of friends and family, in 1991, B.K. Syngal resigned a plush tax-free job with Inmarsat in London to head Videsh Sanchar Nigam Limited, an old-style, stodgy public sector company.
Over the next seven years, Syngal transformed VSNL into a nimble new-generation telecom behemoth. By connecting India to the world through high-speed digital links, he was instrumental in the emergence of the Indian software sector as a global player. And in a move that would revolutionise the country and all our lives, he brought the internet to India in 1995. On Syngal’s watch, VSNL also conceived of and executed what was then the largest Global Depository Receipts issue from India for listing on the London Stock Exchange.
In June 1998, he was named as one of ‘The 50 Stars of Asia’ by BusinessWeek magazine. But that same week, he was fired with immediate effect, by fax, for not bowing down to pressure from VSNL’s political masters.
Syngal went on to head Reliance and BPL’s cellular telecom forays and played a key role in exposing the 2G spectrum scam.
This never-before-told insider account takes the reader from the perilous work of installing pioneering transmission systems in the snow-clad mountains of Kashmir and the fiery deserts of Rajasthan to high-stakes international negotiations and the secret games that play out at the highest levels of the Indian government and the private sector.
Telecom Man is the story of the father of internet in India-and a riveting and inspiring chronicle of change.