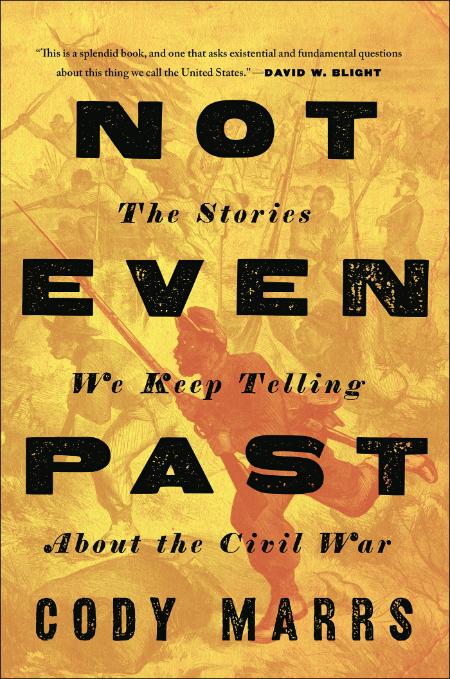 The American Civil War lives on in our collective imagination like few other events. The story of the war has been retold in countless films, novels, poems, memoirs, plays, sculptures, and monuments. Often remembered as an emancipatory struggle, as an attempt to destroy slavery in America now and forever, it is also memorialized as a fight for Southern independence; as a fratricide that divided the national family; and as a dark, cruel conflict defined by its brutality. What do these stories, myths, and rumors have in common, and what do they teach us about modern America?
In this fascinating book, Cody Marrs reveals how these narratives evolved over time and why they acquired such lasting power. Marrs addresses an eclectic range of texts, traditions, and creators, from Walt Whitman, Abram Ryan, and Abraham Lincoln to Margaret Mitchell, D. W. Griffith, and W. E. B. Du Bois. He also identifies several basic plots about the Civil War that anchor public memory and…