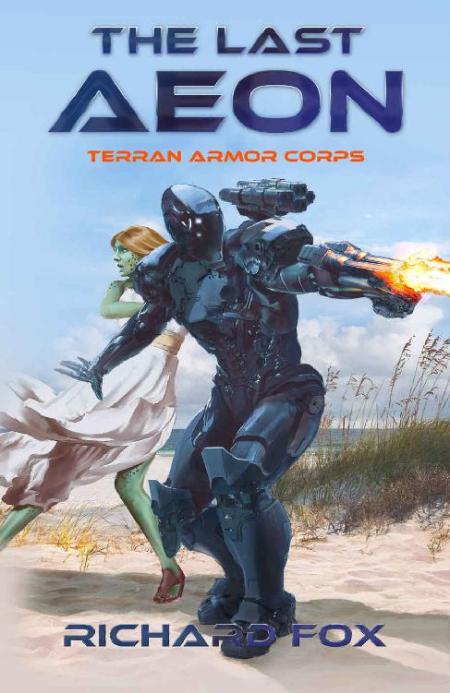 War rages across the galaxy. And humanity is losing battle after battle.

The renegade Armor, Roland, seeks the key to victory against the enemy encroaching from all sides. An Aeon guards a secret which will tip the balance of power in the galaxy. But first, Roland, and the Ibarra Nation must defeat her guardians, the Cyrgal.

On another front and amid the tumultuous aftermath of Roland’s defection, Gideon leads a desperate attempt to assassinate a Kesaht general. He is the last hope to turn the tide of the battle, and save the world of Ouranos.

As the war against the Kesaht and their merciless allies grinds on, Gideon and Roland must summon faith and fury to survive.