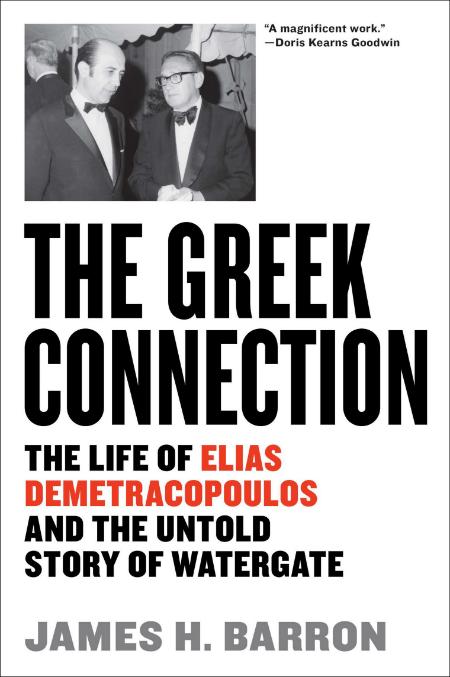 "This is a magnificent work, a triumphant combination of exhaustive research and fine narrative writing."-Doris Kearns Goodwin, author of Leadership: In Turbulent Times
He was one of the most fascinating figures in 20th-century political history. Yet today, Elias Demetracopoulos is strangely overlooked-even though his life reads like an epic adventure story . . .
As a precocious twelve-year-old in occupied Athens, he engaged in heroic resistance efforts against the Nazis, for which he was imprisoned and tortured. After his life was miraculously spared, he became an investigative journalist, covering Greece’s tumultuous politics and America’s increasing influence in the region. A clever and scoop-hungry reporter, Elias soon gained access to powerful figures in both governments . . . and attracted many enemies. When the Greek military dictatorship took power in 1967, he narrowly escaped to Washington DC, where he…