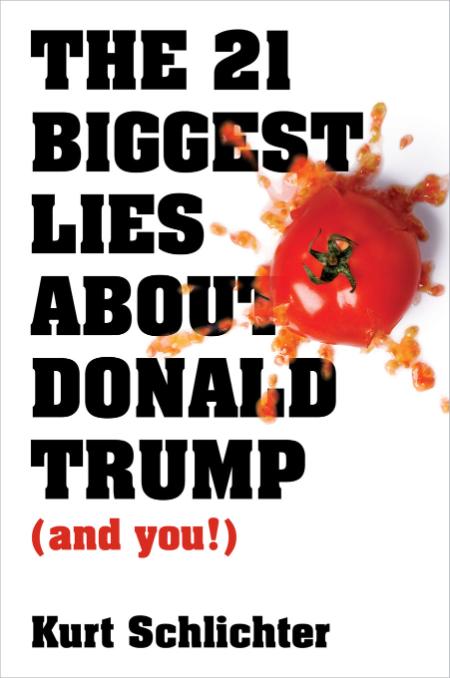 Has any president been more unjustly vilified than Donald Trump?
Yes, he’s brash.
Yes, he has an ego.
Yes, his ad-libbing sometimes gets him into trouble.
But the fact is Donald Trump is the most effective conservative president in decades.
That’s why the media hate him.
That’s  why they lie about him.
And there’s something else.
When they lie about him, they’re really lying about  you , because to the media, anyone who supports Donald Trump is  deplorable.
But here, at last, is the counterpunch we’ve been waiting for.
Columnist and bestselling author Kurt Schlichter provides a fact-filled-and frequently hilarious-takedown of some of the media’s most pernicious lies about the president. In  The 21 Biggest Lies about Donald Trump (and you!) , you’ll learn:

Tired of media and leftwing lies about Donald Trump? Then you’ll love this book.
**