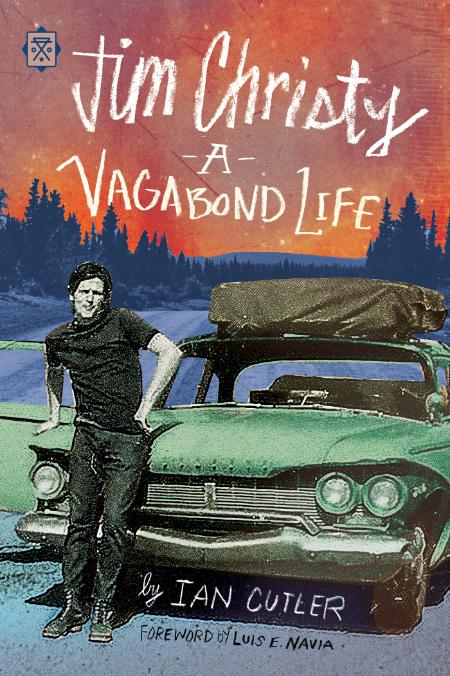 Jim Christy’s life and adventures began on the mobbed-up streets of South Philadelphia. Over his 73 years to date, Christy has asserted his freedom of spirit as a vagabond adventurer, latter-day hobo, journalist, private eye, actor, musician, and artist, in over 50 countries around the globe, and still found time to write over 30 books. His early adventures as a street fighter and child tramp provide a unique socio-cultural history of Philadelphia in the 50’s and 60’s before the book moves on to recount his later exploits from some of the most remote and random corners of the world.|Rebel, seeker, traveler, observer, vagabond. Writer and poet Jim Christy has been called all these things and more. Inspired at age twelve after reading Jack Kerouac’s On The Road one summer while running wild in the streets of his tough-as-nails, mob-run South Philadelphia neighborhood, Christy began his life-long habit of following the wind. In his seventy-plus years, Christy asserted his…