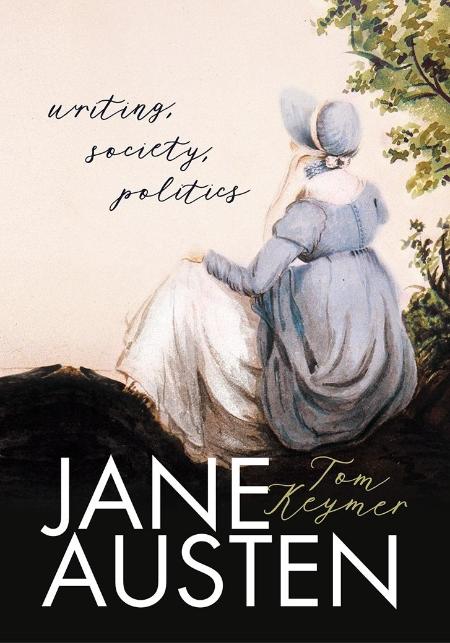 "It is a truth universally acknowledged, that a single man in possession of a good fortune, must be in want of a wife." So runs one of the most famous opening lines in English literature. Setting the scene in Pride and Prejudice, it deftly introduces the novel’s core themes of marriage, money, and social convention, themes that continue to resonate with readers over 200 years later. Jane Austen wrote six of the best-loved novels in the English language, as well as a smaller corpus of unpublished works. Her books pioneered new techniques for representing voices, minds, and hearts in narrative prose, and, despite some accusations of a blinkered domestic and romantic focus, they represent the world of their characters with unsparing clarity. Here, Tom Keymer explores the major themes throughout Austen’s novels, setting them in the literary, social, and political backgrounds from which they emerge, and showing how they engage with social tensions in an era dominated by the…