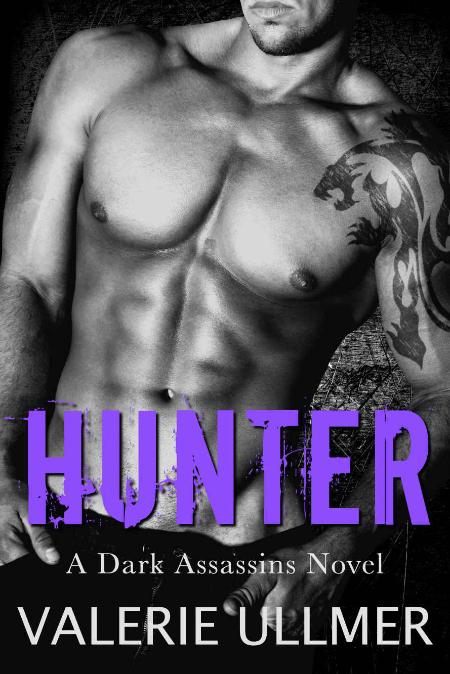 The one definitive belief panther-shifter Hunter and the other immortals understood about shifters and vampires; vampire venom is deadly to shifters and vice versa. But Hunter never worried about testing the theory because he never wondered if he had a mate, even after a few of his family had found their own. As he and two others stumble upon and eliminate several rogue shifters, part of a larger group determined to kill each of the assassins, Hunter also stumbles upon the one woman destined to be his. There’s only one problem. She’s part vampire.

All alone in the world.

Despite everything, Neri made a life for herself after she escaped from a facility using her as a test subject. She has no past, no family, and no connections to the world as far as she can remember. She stays to herself and finds a routine, telling herself she isn’t lonely. But everything changes when she spots Hunter and her first true memory revealed. He was there the day someone injected her with an experimental drug and changed into this cold being.

As Neri and Hunter navigate their newfound relationship, their journey becomes even more complicated when they learn Neri’s venom is deadly to shifters. But with help from the other immortals, Hunter and Neri reveal her past and realize the extent of the threat Dark Company has been dealing with for years.

But can their relationship survive with so much stacked against them?

***Paranormal Romance featuring HOT Vampires and Shifters. Contains explicit sex scenes and each book in the series ends with a HEA.***