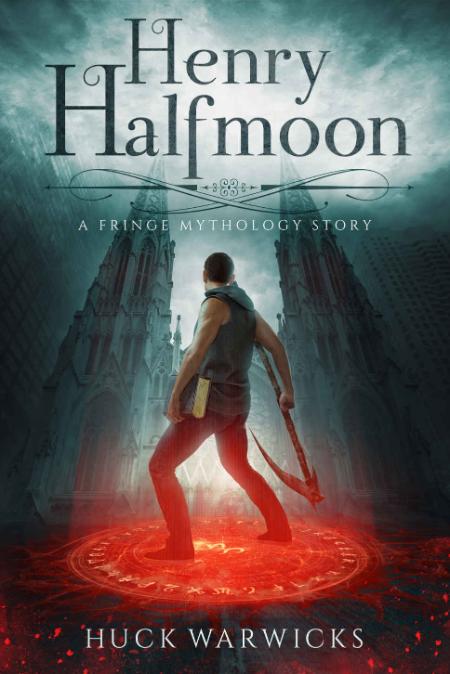 Chosen by gods he doesn’t believe in…

Aided by a Not-So-Grim Reaper.

A cynical college student in Manhattan becomes a demon-hunting legend.

✓This is the story of how Henry Halfmoon got caught up in a supernatural mess, how the prophecy of the Demon Star was fulfilled and how the gods chose a normal boy to carry out divine wrath.

✓An uninspired college student, Henry is being followed by something unseen; a malevolent force that knows who he truly is. With the help of his favorite college professor, his best friend, and an angel of death, Henry peeks behind the vale and sees the world as it really is: a feeding ground for demonic entities, preparing the way for an ancient prophesied evil.

✓Tying together elements from Christianity, Greek Mythology, and the occult, Henry Halfmoon is a wild ride that will satisfy all readers.