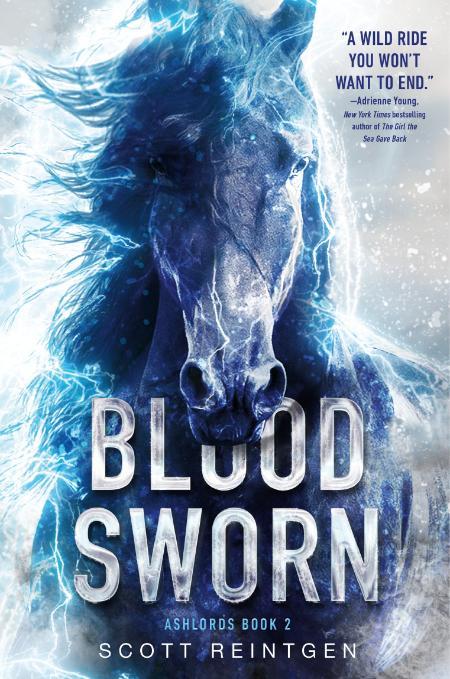 Three cultures clash in all out war-against each other and against the gods-in the second book of this fantasy duology that’s sure to capture fans of The Hunger Games and An Ember in the Ashes.
The Races are over. War has begun.
Ashlord and Longhand armies battle for control of the Empire as Dividian rebels do their best to survive the crossfire. This is no longer a game. It’s life or death.
Adrian, Pippa, and Imelda each came out of the Races with questions about their role in the ongoing feud. The deeper they dig, the clearer it is that the hatred between their peoples has an origin point: the gods.
Their secrets are long-buried, but one disgruntled deity is ready to unveil the truth. Every whisper leads back to the underworld. What are the gods hiding there? As the sands of the Empire shift, these heroes will do everything they can to aim their people at the true enemy. But is it already too late?