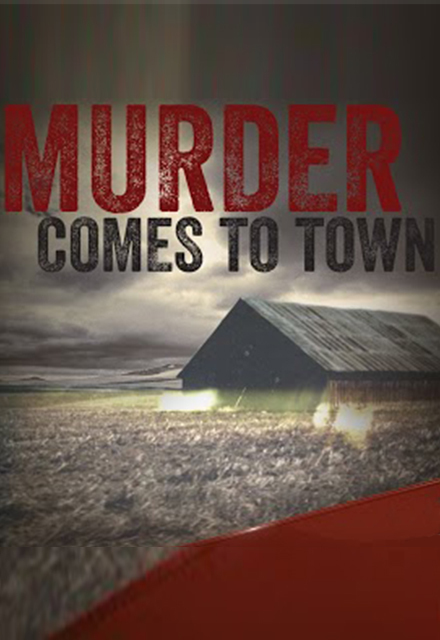 A sudden, brutal murder will traumatize any community, but when it strikes in a small close-knit town, the effect is devastating. From the rural backwaters of Appalachia to the lonely desert climes of the southwest, MURDER COMES TO TOWN uncovers the shocking murder mysteries that haunt small town America and the dark secrets that lie just beneath the surface of even the most idyllic community. Following the first person accounts of investigators and townsfolk, each hour-long episode unravels the wild rumors and terrifying truths behind an unthinkable crime and the dark legacy it leaves behind. Illustrated through moody, cinematic recreations, MURDER COMES TO TOWN follows police as they put together each clue and attempt to bring the perpetrator to justice. 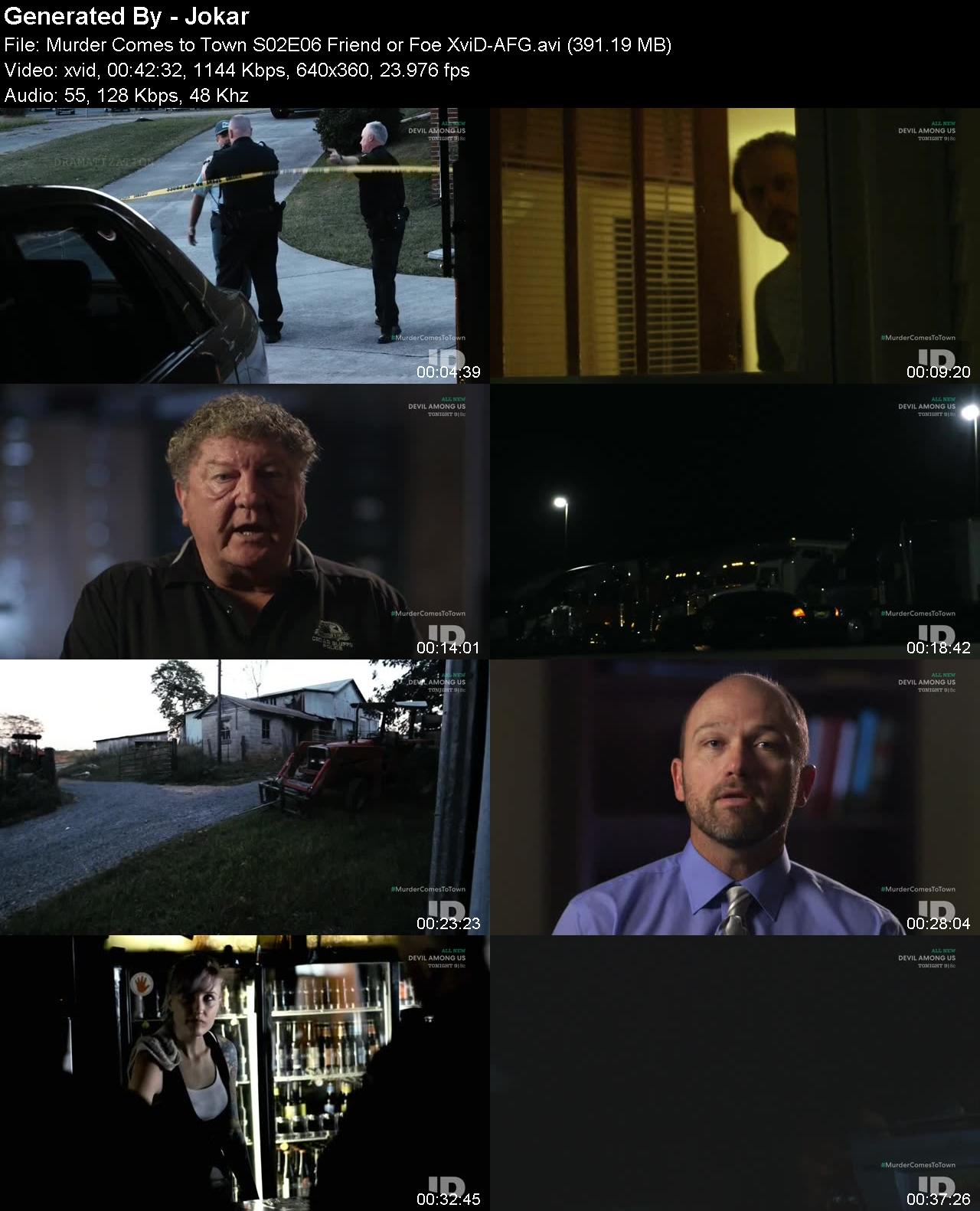