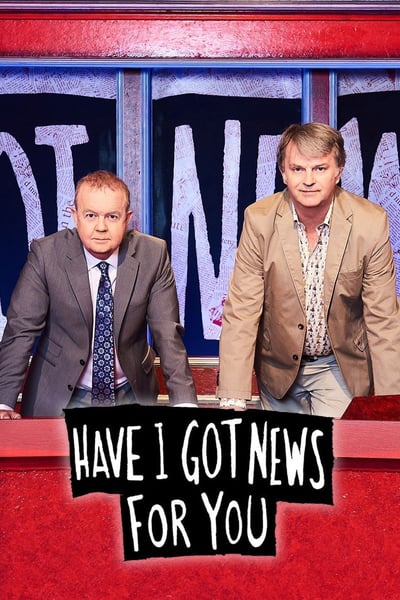 Hilarious, totally-irreverent, near-slanderous political quiz show, based mainly on news stories from the last week or so, that leaves no party, personality or action unscathed in pursuit of laughs. Hosted by Deayton, with team captains Hislop (magazine columnist) and Merton (comedian) joined by, typically, a comedian and a politician, journalist or news figure – although an absent Labour politician was once famously replaced by a tub of lard! Regular rounds of Caption Competition, Odd One Out, What Happened Next and Missing Words are interspersed with running jokes: Deayton’s senile mother, Hislop’s Jimmy Somerville impersonation, the firm belief that all politicians are crooks… 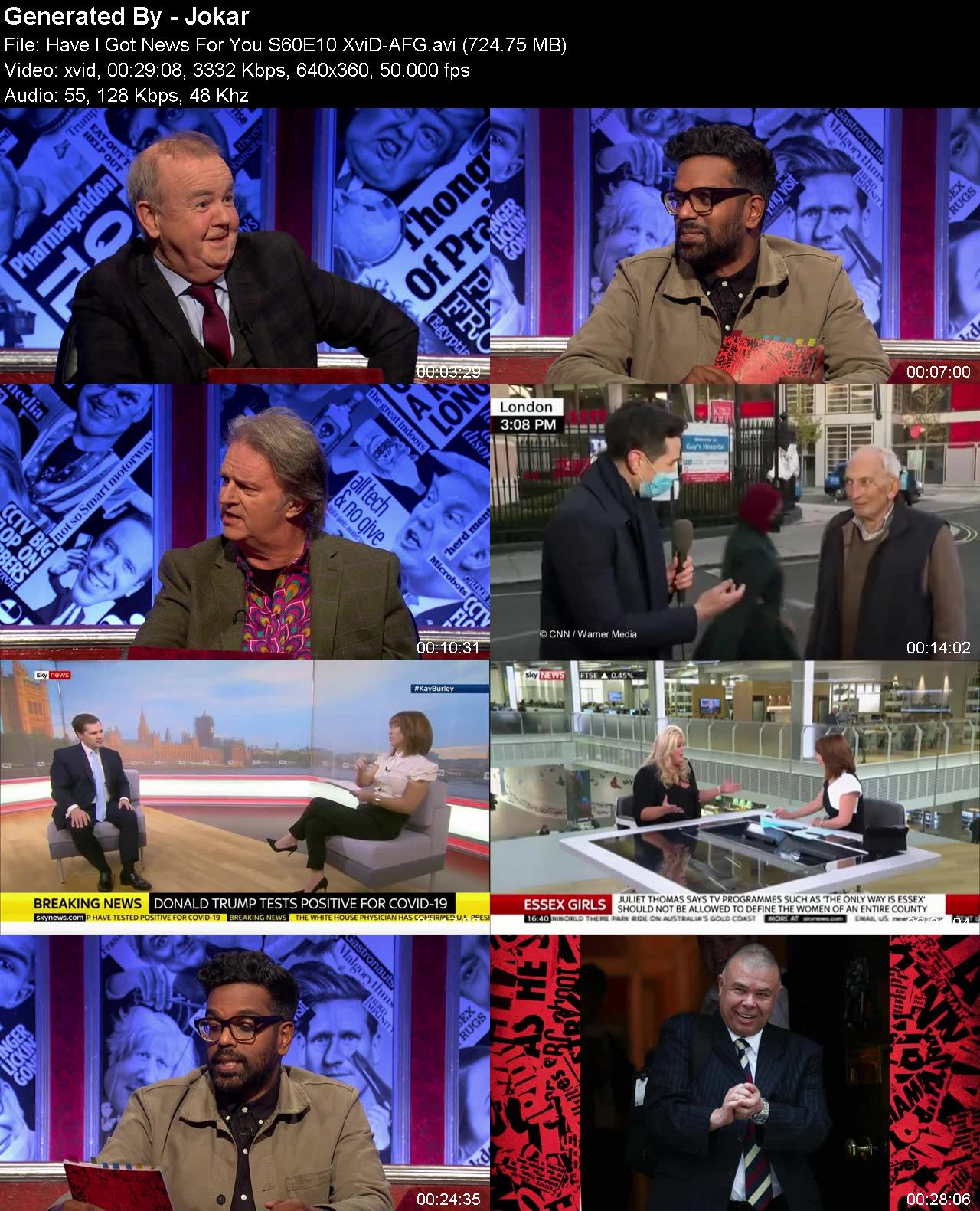