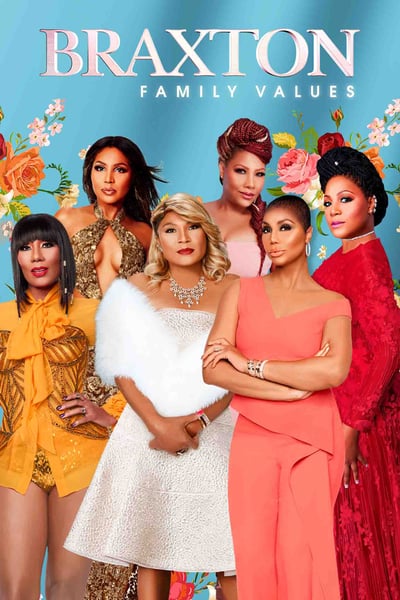 Evelyn reveals the news to her daughters about her mini stroke sending the sisters into a panic. Toni and Tamar team up to persuade her to move back to L.A., but the other sisters want her to stay in Atlanta to recuperate. Towanda seeks her sisters help as her daughter Brooke needs to understand the changes a young girl faces leading to uncomfortable questions. Trina announces to her sisters that she has been going to therapy to deal with her issues at hand and confronts them. Trina contacts her ex-husband Gabe leading to visiting a therapist to form a reconciliation in order for her to move on once and for all but Gabe has other plans. Traci becomes worried after receiving some unsettling news from her doctor resulting her to undergo surgery. Trina visits a hypnotherapist to deal with her fear of birds, Tamar and Towanda help Trina to confront her fear by leaving Trina so she can face it alone. Toni has been singing about heartache, struggles and fears for years, but this season she conquers one major fear that’s been holding her back. Traci goes back into the studio to record tracks for her sophomore album, she invites her sisters Toni, Towanda and Trina to a session later to find out they were tricked asking them to provide background vocals on the song "Broken Things". 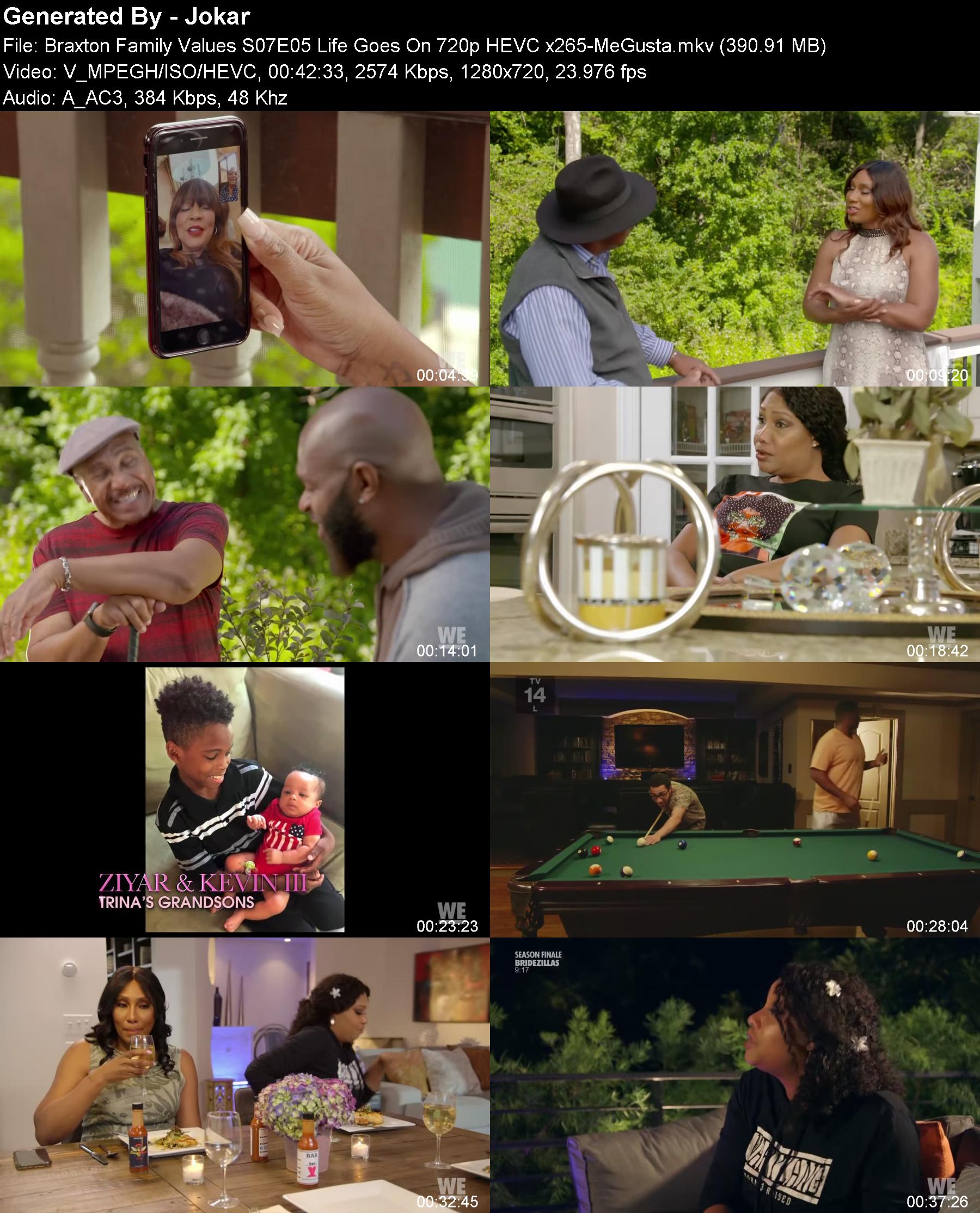